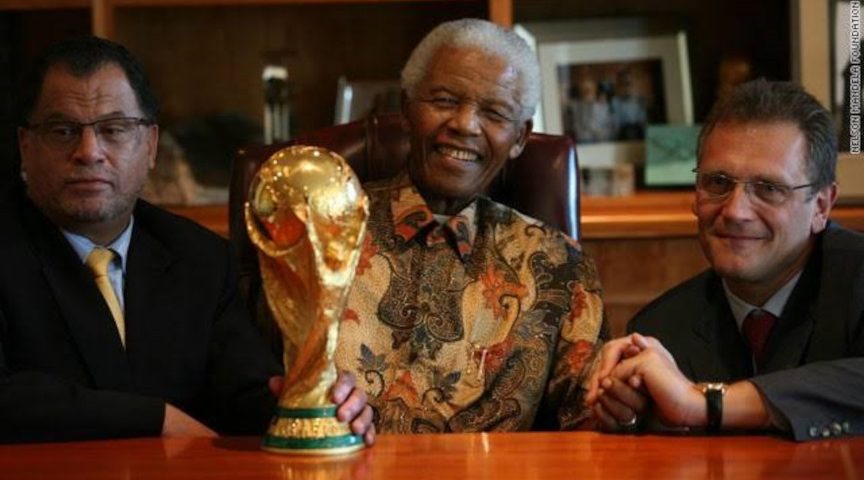 Qatar’s World Cup starts today. There’s little talk, if any, about the allocation of slots at the World Cup. The first FIFA World Cup had 13 nations – none African despite Egypt being the fourth best team at the time, after being beaten for the bronze medal by Italy in the unofficial world championship, the 1928 Olympic Games Football Tournament. That was the last football tournament at the Olympic Games that was organised by FIFA.

Egypt was not among the participants at the first FIFA World Cup – they were the only major football nation not to choose to refuse to attend. According to FIFA they literally missed the boat, allegedly due to bad weather. No evidence supporting this explanation has been supplied – that includes a copy of the invitation to compete, the arrangements for travel and accommodation a copy of the tickets from Egypt to Uruguay as well as weather reports for the relevant dates. So Africa’s top team missed the first FIFA World Cup – one they could have expected to do well in, especially as Italy and other European teams chose not to attend.

But while Egypt missed out Romania’s King Carol II paid for his country to take part. No African team took part in the first FIFA World Cup.

Of the 13 nations that contested the 1930 FIFA World Cup, four were from Europe, 30.79%, two from North America or Central America, 15.38%, and the remaining seven from South America, 53.85. The second FIFA World Cup was even worse. Despite boycotting the 1930 World Cup, Italy not only was not banned from the next tournament, but went on to host it. 75% of the 16 teams were European – the remaining four (one from Africa, 6.25%, two from South America, 12.5%, and one from North America, 6.25%, were eliminated in the first round, although the Champions, Uruguay boycotted the tournament in protest over the boycott of their tournament in 1930.

Four years later 13 European teams qualified, but Austria withdrew due to its ‘union’ with Nazi Germany, so 12 of the 15 teams were European a percentage of 80. One each attended from the Caribbean, Oceania and South America, 6.66% – the .66 is recurring.

Brasil finished 3rd, beating Sweden 4-2 in the third/fourth play-off, and boasted one of the great pre-war footballers, the late Leônidas da Silva, but Cuba and the Dutch East Indies made up numbers as the threat of war loomed large – it’s hard to believe that the Dutch East Indies was there on merit.

Of 44 teams that had competed in the first three FIFA World Cups only one had been African. Even North America, Central America and the Caribbean (now known as CONCACAF) received better representation than Africa at these World Cups – four teams from that region participated. Incredibly, Oceania matched Africa’s representation in these three tournaments.

Meanwhile 28 of the teams that played in the first three FIFA World Cups were European. The remaining ten were from South America. It is hardly surprising that European teams dominated these World Cups, followed by South America. The allocation of opportunities to compete was not based on merit – it heavily favoured Europe with a participation percentage of 63.64 (rounded up at to decimal points). South America came next with 22.73 (also rounded up). The CONCACAF region was third with 9.09. Africa and Oceania shared the remaining places with just 2.27 each.

With such a low allocation it is hardly surprising that Africa failed to succeed. This was made worse by Egypt’s bizarre absence from the inaugural FIFA World Cup after their impressive performance in the second unofficial World Cup that preceded it – the Olympic Games Football Tournament of 1928. Egypt’s absence in 1938 is interesting too – they were ejected by FIFA for not playing a match due to a religious holiday in Egypt but playing a friendly against a club team instead.

A Lack of Opportunity

Nevertheless, the absence of the Pharaohs in Uruguay cost African football dear. They had finished fourth in the more competitive Olympic tournament. The third placed Italians boycotted the inaugural FIFA World Cup – they surely had a reasonable expectation of matching or even bettering their Olympic performance and that would given weight to the argument that Africa had earned the right to automatic qualification for the World Cup Finals a full four decades before Morocco became the first African team to qualify as of right from Africa.

They were the first African team to participate in a FIFA World Cup Finals since Egypt in 1934 and it required a boycott of England’s World Cup in 1966 by African nations to achieve that. A staggering 77 teams participated in the World Cups from 1950-1966 – none were African. This meant that African participation in the FIFA World Cup Finals until 1970 was one from 121 a participating percentage of less than 1% – 0.83 (rounded up to two decimal points) – and this doesn’t take into account the fact that Wales qualified for the World Cup in 1958 with the World Group’s slot as Turkey, Indonesia, Egypt and Sudan refused to play against Israel. 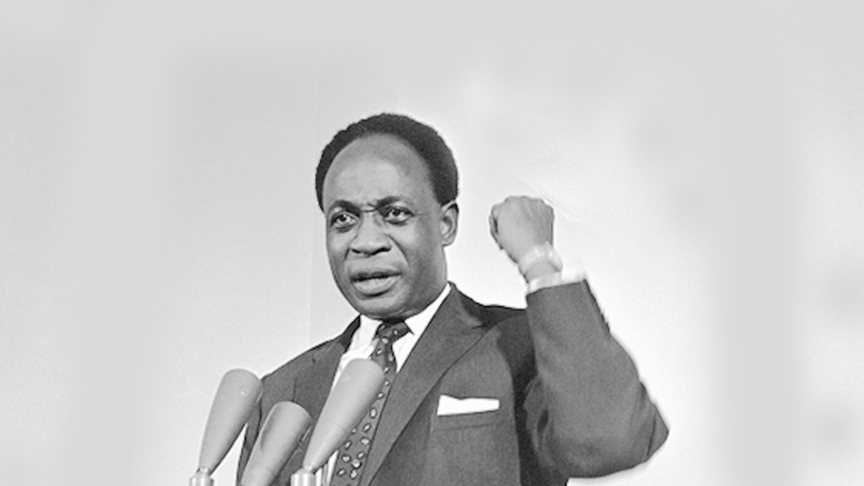