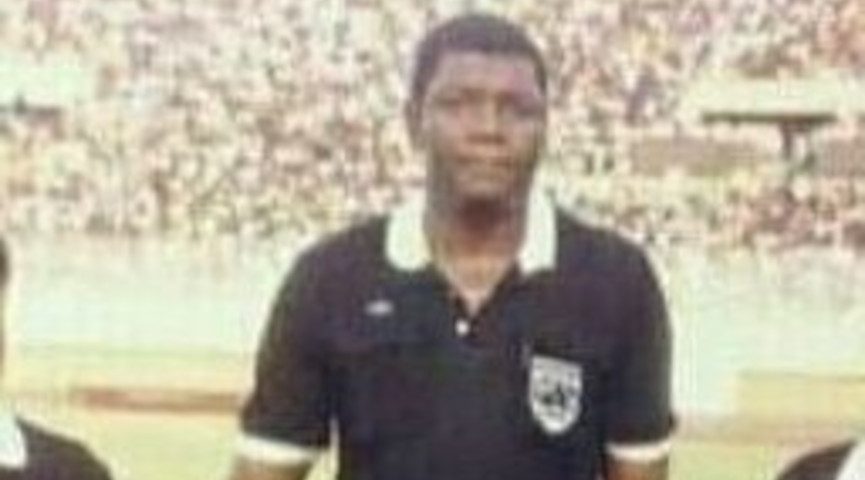 On the eve of Cameroon’s first Africa Cup of Nations (AFCON) for half a century, the controversial Gabonese referee Jean-Fidèle Diramba has passed away. October 10th 1993 will live in infamy for Zambians, many of whom remain convinced that Diramba’s refereeing was a deliberate conspiracy against them.

In the wake of the awful 1993 Gabon Plane Crash, Zambia almost defied the odds to qualify for the 1994 World Cup – they just needed to avoid defeat against Morocco. Zambia lost 1-0 and football’s dream ended. Zambia had the support of neutrals. Who wouldn’t wish them well? Despite the loss of most of one of the most talented group of players (18), the President of the Football Association of Zambia (FAZ) Michael Mwape and Zambia’s great legends Godfrey Chitalu and Alex Chola, also the future of Zambian coaching, on April 27th 1993, somehow Zambia was on the verge of making their fairytale bow at the World Cup.

If they had avoided defeat they would have played in the USA’s first World Cup in 1994. But tensions were running high between Gabon and Zambia over the Crash and the lack of answers.

Diramba was Gabonese. He was a respected referee. Just three years he refereed the Africa Cup of Nations Final between Algeria and Nigeria. But Zambia objected. It didn’t matter. Diramba officiated.

Diramba’s name became a byword for villain in Zambia. But there were other issues. Tensions between Gabon and Zambia over the Crash fed conspiracy theories that Diramba ‘cheated’ Zambia.

It led to demonstrations in Lusaka and a Zambian delegation taking their case to FIFA to demand justice. This was before the age of VAR, and it happened in football’s top tournament. The result remained the same – there was no replay. Zambia got nothing but a figure to hate.

Almost three decades later, Zambian wounds have not fully healed. Social media was ablaze in the country when news of Diramba’s death broke. Many Zambians remain adamant that Diramba robbed Zambia of their dreams – a harder loss to take due to the tragedy of the Gabon Plane Crash and the belief that Gabon was not taking the disaster seriously.

Imagine if VAR had been available then.

Just before Zambia’s victory in the 2012 AFCON in Gabon, Zambia’s squad and delegation visited the site of the crash and paid tribute to their fallen heroes. Zambia’s success in Gabon healed some of the wounds, yet the reports of both the Gabonese and Zambians into the Gabon Plane Crash have never been released.

This made the World Cup Qualification loss harder to take and it made Diramba a villain to Zambians for life and beyond. Even now, a bad refereeing performance labels the offender ‘Diramba’ in Zambia. Maybe the time has come to reassess Diramba. It should start with a panel of referees and football experts reviewing the match and Diramba’s performance. 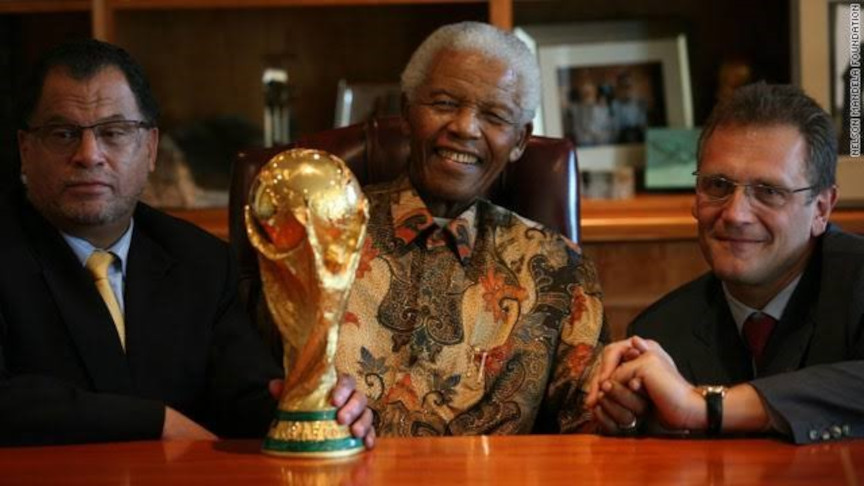