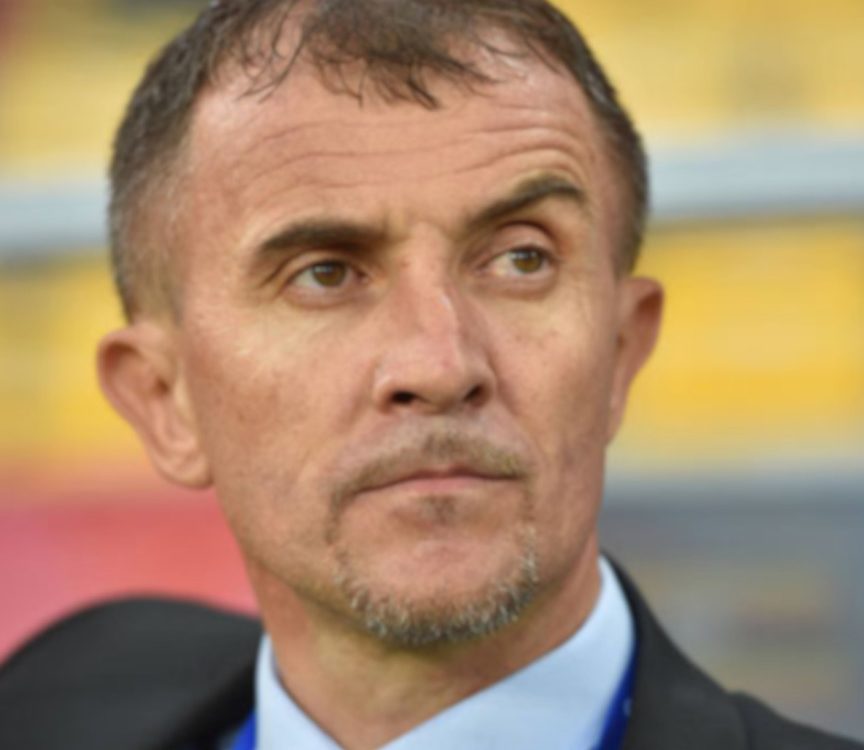 Trailing Keagan Dolly’s opener mid-way through the second half, Chipolopolo boss (Micho) Milutin Sredojević, saw his charges bounce back from the controversial 2-1 loss to Kenya on October 9th to beat the Bafana Bafana by the same score today in Rustenburg’s Royal Bafokeng Stadium. Dolly latched on to an exquisite pass by Anderlecht’s Percy Tau, leaving Zambian keeper Sebastian Mwange stranded after 66 minutes. The midfielder who currently plays in Ligue Un for Montpelier put the Bafana Bafana ahead after beating Green Eagles’ shot-stopper to the ball. Mwange was caught far out of his area with few options.
Do you like it?
0 Read more 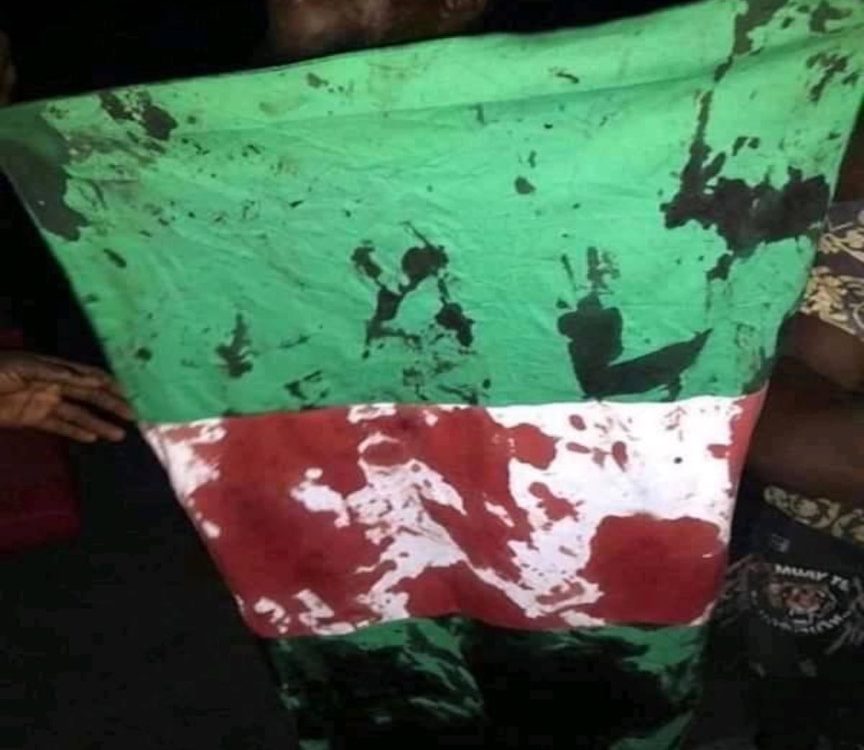 We Stand With You

Nigeria is on fire. Events there are unprecedented. President Muhammadu Buhari has appealed for ‘understanding and calm.’ It’s far too little and far too late. Even Nero’s fiddling while Rome burned was more proactive than Buhari. Nigerians will neither forgive nor forget their President’s action – or rather lack of action – to Tuesday’s events. The Lekki Tollgate, where the protests against police brutality began two weeks ago, was targeted.
Do you like it?
0 Read more 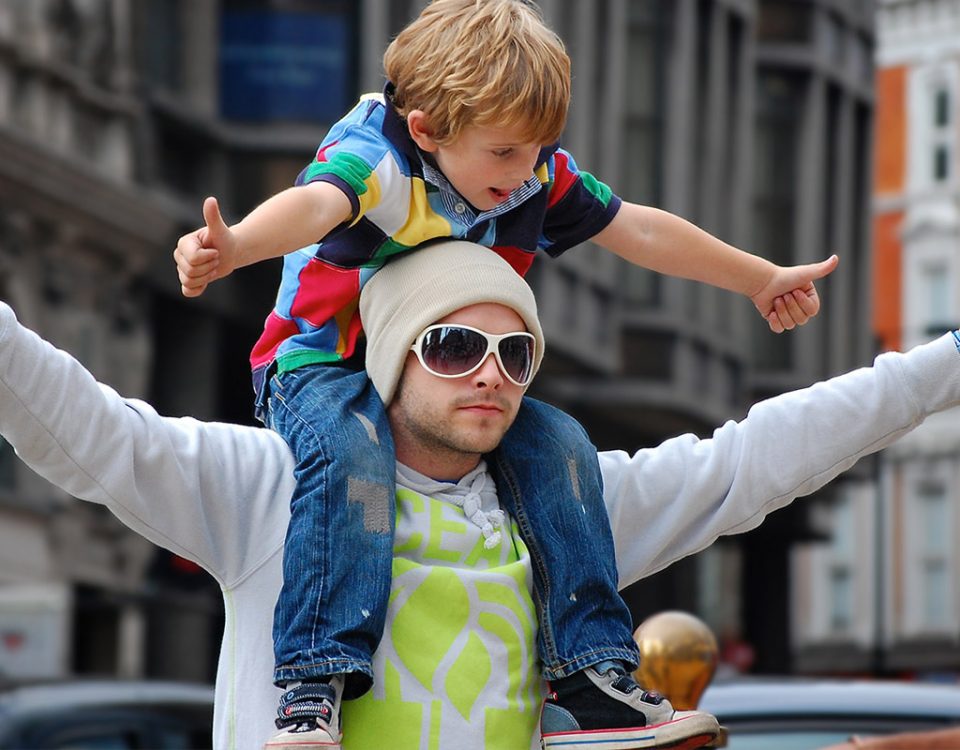 By Satish Sekar © Satish Sekar (June 5th 2020) Stolen Promise Grief-stricken and angry, a then 14-year-old Nathan Adams, needed football more than ever before or […]
Do you like it?
0 Read more