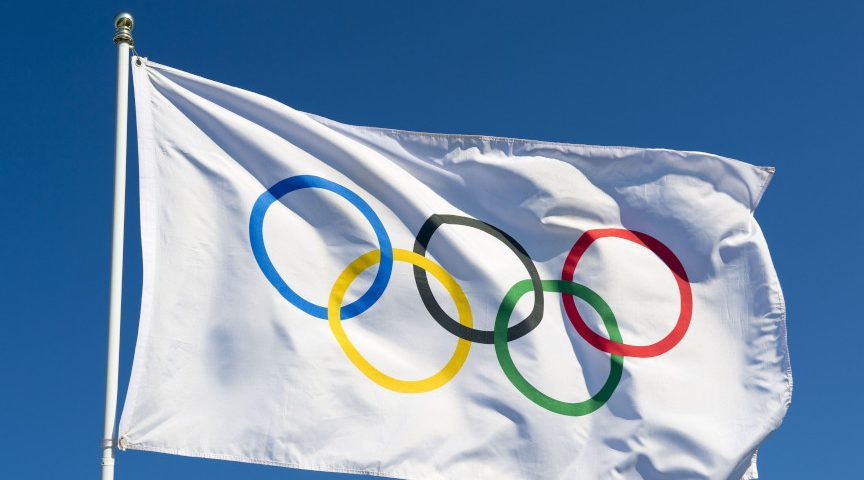 International football has a long history – well over a century – but it was disorganised. Odd matches, some with trophies, meant little. However, organised football tournaments actually pre-dated the establishing of the Federation of International Football Associations (FIFA) in 1904.

The Modern Olympic Games was the brainchild of Baron Pierre de Coubertin. It began in 1896. Four years later football made its bow. It was a far cry from what most think international football to be. The first two Olympic Games Football Tournaments bore no resemblance to the World Cups – Official or Unofficial. They were very limited club competitions, which were hardly worth commemorating, but they would eventually develop into something important in the development of the world’s favourite sport.

The pre-War tournaments paved the way for football to begin its ascent into the most popular sport in the world, but it had a very long way to go to establish itself. Over a century later, despite Olympic football records in 1908 and 1912 set by Sophus ‘Krølben’ Nielsen and Gottfried (Godfrey) Fuchs – both scored ten goals in a match – both Olympiads are remembered primarily for athletic feats, and rightly so.

Despite being disqualified in the Marathon for receiving assistance Dorando Pietri’s race in 1908 is still talked about and four years later the wrongful disqualification of First American athlete, Jim Thorpe, unleashed a decades-long fight to reinstate the Classic Pentathlon and Decathlon gold medallist of 1912. Shamefully, the medals he won were returned posthumously.

But there was another obvious flaw relating to the football – the national team tournaments 1908 and 1912 were exclusively European and the immediate opportunity to expand it in 1916 was lost as World War I meant Berlin lost the opportunity to host its first Olympic Games.

The Final Rehearsal for the Unofficial World Cup was silenced by the War to end all wars. But as this series will show, the Olympic Games once played a very important part in football’s development – one that was essential for football to make the progress that it has.