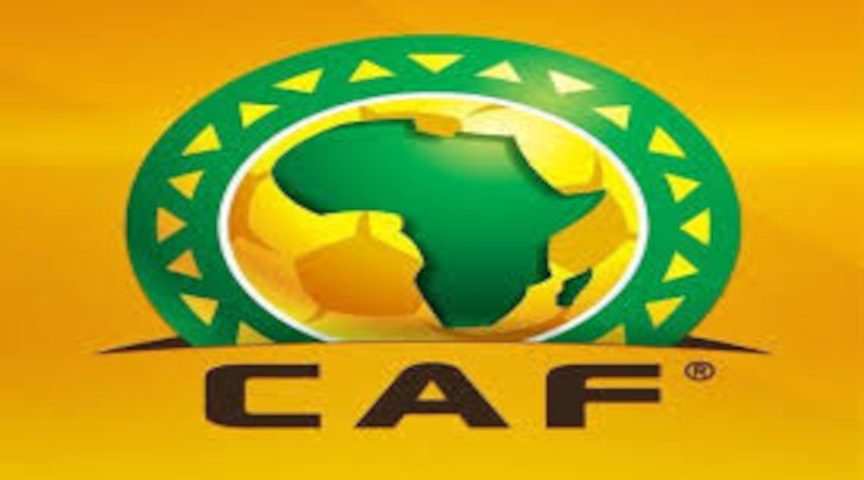 Disputes within African Football Associations are nothing new. Almost certainly they won’t end any time soon. Resolution of these disputes clearly vary, but in some cases the application of the rules is not consistent, leading to accusations of favouritism and a lack of impartiality.

Football Associations, like other organisations, should not be subjected to governmental interference anywhere. But that does not mean that they should be allowed to break a nation’s laws with impunity either.

Sierra Leone is a case in point. The Sierra Lone Football Association (SLFA) President, Isha Johansen, was elected in 2013 but has not had to face another election yet. Let that sink in – almost eight years and counting. How is that even possible? And how has that been tolerated, especially As Ivory Coast has just had a  Normalisation Committee imposed on it when its FA was prevented from completing its tasks.

It started with alleged governmental interference, but was the government interfering or doing as it had to by following its national laws? In 2000 Sierra Leone’s then government established the Anti-Corruption Commission (ACC). A decade and a half later it began investigating SLFA President Johansen and Secretary General, Chris Kamara, for alleged misconduct over FIFA and CAF funds. FIFA had no complaint against the pair, but the ACC charged them in October 2017.

That led to a power struggle in the SLFA and later between FIFA and Sierra Leone’s government. And there was no way to compromise as the respective positions were irreconcilable.

This had a serious effect on the country’s football. The team was doing well in the Africa Cup of Nations (AFCON) qualifiers for the 2019 tournament. They were ejected from their group and the tournament proceeded without them. This damaged their football as the trial of Johansen and Kamara took two years. They were acquitted in October 2019. Having been acquitted they resumed their roles, but even allowing for the suspension of football in Sierra Leone, their term had ended.

Johansen won the Presidency of the SLFA in 2013. Her term was due to end in 2017, meaning the Elections were scheduled to take place in August 2017 before they were charged. They are yet to take place.

They have been postponed indefinitely. The electoral process is controversial as some putative candidates were not allowed to contest the election. That included Sierra Leone’s best ever player Mohammed Kallon. It is the second election he has not been allowed to contest.

Meanwhile, Johansen is standing for a seat on FIFA’s Council (formerly its Executive Committee) against the incumbent Burundi’s Lydia Nsekera. Her candidacy was odd too. In 2013 Nsekera lost the Presidency of Burundi’s FA, just five months after winning her seat at FIFA. Despite the loss she retained her seat and did so again in 2017 – the latter being controversial. Johansen was facing trial and Nsekera was no longer President of her native FA. However, Nsekera kept her seat at FIFA’s table despite losing the vote 35-12 to Johansen.

The 43rd Congress of CAF is scheduled to take place in Morocco on March 12th 2021. Johansen remains President of the SLFA and her opponent for the Women’s seat, Nsekera remains the incumbent without being President of her country’s FA.

The SLFA elections have yet to be held – no date has been set to date. Meanwhile, Johansen has received support in the FIFA election that she faces. And if Nsekera loses and wants to contest the sloped playing field that she faced, does the threat of a Normalisation Committee for Burundian football follow?