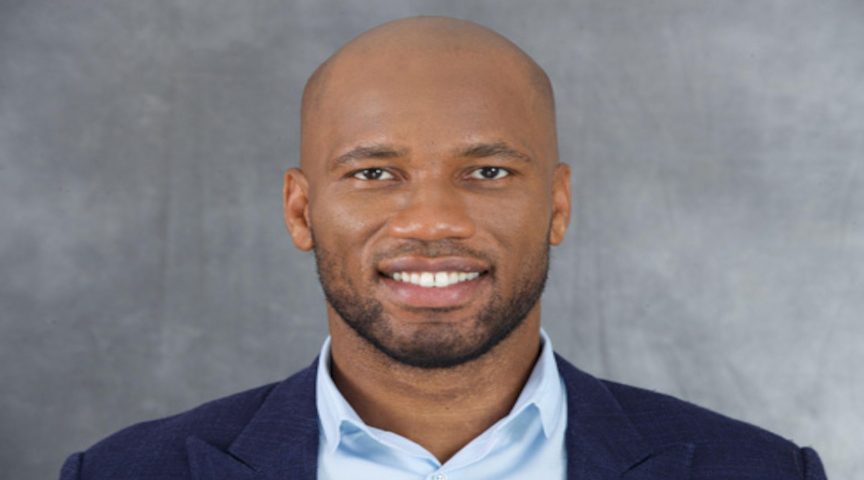 Legacy on the Pitch

Nobody can ever take away his achievements on the pitch. Didier Drogba will always be remembered fondly by Chelsea fans. He delivered trophies to Stamford Bridge. He helped establish the west-London club as one of the heavyweights of European football, winning the UEFA Champions League for example.

But Drogba’s exploits on the pitch were not confined to club football. He also shone for the African nation he chose to pledge his allegiance to, la Côte d’Ivoire. In 2015 the Elephants made history in Equatorial Guinea, winning the Africa Cup of Nations (AFCON) for the second time. Their coach made history too. Hervé Renard became the first coach to win AFCON twice with two different nations and the first non-African to win it more than once.

Renard wanted Drogba to be part of the Ivorian squad, but he could not persuade the Elephants’ most prolific striker to change his mind. Drogba remained in international retirement and the Elephants won their second AFCON title without their talisman – they also won their first in 1992 in the same way, on penalties, against the same opponent, Ghana.

Drogba called time on his illustrious international career in 2014 with an Ivorian record for internationals. He scored 65 goals in 105 matches for the Elephants. He boasts the 4th highest total for an African in international football. Only African legends great, Hossam Hassan (Egypt on 70), Malawi’s greatest player, Kinnah Phiri (71), and the late great Zambian Goal King, Godfrey Chitalu, have more. Chitalu leads Africa with 79.

Cameroonian icon Samuel Eto’o Fils and Ghana’s Asamoah Gyan are the only other Africans to have scored over 50 goals in international football. No African player with power to add still has topped 50, meaning Chitalu’s African record is safe for the time being.

The twice African Player of the Year (2006 and 2009) hung up his boots in 2018. Drogba’s last club was Phoenix Rising. He was 40 when his playing career ended. Drogba played in the AFCON finals of 2006 and 2012 – losing on penalties. The Elephants’ only other appearances in the final of AFCON was in 1992 and 2015. Both went to penalties as well, but the Ivory Coast won, giving them a record of being the only team to have all of their appearances in an AFCON Final settled by spot-kicks and one of Africa’s great players has missed out.

With his playing career over Drogba decided to move into football administration. He decided to contest the election for the Presidency of the Ivory Coast’s FA, but he could not secure the necessary nominations,including from former teammates. Drogba lacked administrative experience and that weighed against him. He was offered a position by one of the other candidates that would help him get the experience he lacked but chose to go for the top job.

But a fortnight later chaos took over. FIFA intervened canceling the Extraordinary General Meeting scheduled for August 29th 2020 to choose a new electoral commission, changing it to a meeting to discuss events. The elections were canceled, and a normalisation committee was imposed by FIFA.

A FIFA statement explained the decision.

“The Bureau of the FIFA Council has decided to appoint a normalisation committee for FIF pursuant to art. 8 par. 2 of the FIFA Statutes. This decision is the result of the failure of the country’s football governing bodies to carry out an electoral process for a new Executive Committee in accordance with the statutory and regulatory requirements applicable to all FIFA member associations.”

The Normalisation Committee will review the relevant statutes to ensure compliance and organise new elections. FIFA noted that the previous Executive Committee’s mandate had already expired. The Fédération Ivorienne de Football (FIF), the governing body of football in the Ivory Coast had attempted to organise elections but had been blocked by FIFA – something the sport’s governing body had failed to mention when imposing a Normalisation Committee on the Ivory Coast.

It is also noteworthy that FIFA never took similar steps in Sierra Leone, despite the relevant mandates having expired a long time ago. Current President of Sierra Leone’s FA, Isha Johansen’s term began in 2013. It was interrupted by a corruption probe that took far too long to end, but even so, elections and a new mandate are long overdue and have not been organised.

Why was Ivory Coast subjected to a Normalisation Committee and Sierra Leone wasn’t?