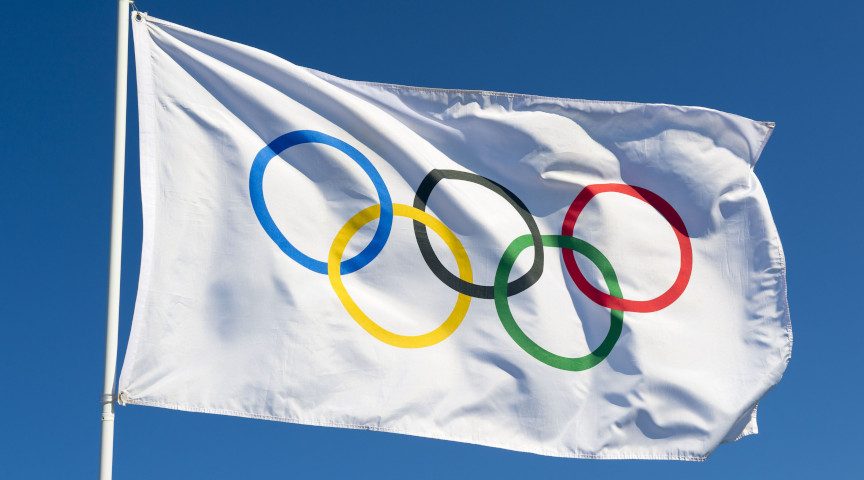 Len Taunyane and Jan Mashiane have an important place in Olympic history – South Africa’s too – but to understand their situation and plight, it is necessary to appreciate the fate of the land they hailed from. They were only South African because of a shameless land grab – one facilitated by the so-called protectors of Bechuanaland.

The Tswana runners are an important part of Africa’s history (see Hypocrisy). Are they even South African? In 1904 the land was administered by Britain’s Cape Colony. But less than a decade earlier Britain betrayed the tribes of Bechuanaland – the reason they took control. Taunyane and Mashiane were runners during the Boer Wars, meaning they must have been young men at the time. Little is known about their birth and early years – even the dates, but to be runners in the Boer Wars suggests that they would have been born in the 1870s at the latest.

The likelihood is that they would have been born before the Bechuanaland Protectorate and Crown Colony of British Bechuanaland were established early in 1885. That means that the Tswana runners of Olympic renown were almost certainly born in territory that was part of Botswana at the time.

British rule of Bechuanaland began in 1885. Encroachment by Boers from the south posed a huge problem. The Boers were seizing land through filibusters and freeloaders – illegal armed incursions. This left the land up for grabs and grabbed it was. In January 1885 Sir Charles Warren began asserting British control masquerading as protection.

He made treaties with African tribes and pushed the Boers back. By March 1885 Warren had succeeded in controlling the filibusters. Britain controlled Bechuanaland. The northern part was secure and governed as the Bechuanaland Protectorate – it became independent Botswana in 1966. The south – the land the Boers and other freeloaders attacked – was governed by the Crown Colony of British Bechuanaland. It lasted just a decade.

The Bechuanaland Protectorate remained under British rule, but the southern part was a different story. Britain ruled the whole of Bechuanaland (land of the Tswana) on behalf of its indigenous population. As the name implies the purpose was to protect the Tswana’s land from the freebooters.

However, the reality of British rule of Bechuanaland was vastly different from the claims.

Ostensibly established to protect the land of the Tswana and other tribes such as the BamaNgwato, it did the opposite despite the military expedition led by Sir Charles Warren to assert control over Boer incursions, especially into Tswana lands.

The borders of the northern territory, governed by Britain’s Bechuanaland Protectorate, ended at the Molopo River. But the land to the south of the river was most at risk and subject to incursions from its south from Boer freeloaders and other freeloaders. If any land in Bechuanaland needed protecting, this was it.

However, a decade after Britain began to ‘protect’ the southern part of Bechuanaland, governed by the Crown Colony of British Bechuanaland, the whole of that territory was given to the Cape Colony, which was administered by the infamous Cecil Rhodes. It was not the only land stolen from indigenous peoples in sovereign states and ultimately given to Boers. Lesotho’s Basothos suffered the same fate and the cost to them was huge – it included the gold mines in what became Transvaal. There was a sporting cost too (see Basotho Gold)

gifted the land to the administration of the Cape. That occurred under British rule in the 19th Century.

The Crown Colony of British Bechuanaland was established in March 1895. It was handed over to the Cape Colony in 1895. Fifteen years later the British hand over the enlarged country of South Africa – land had been taken from the now independent nations of Botswana, Lesotho and eSwatin (formerly Swaziland). All three were given independence in 1966, breaching United Nations resolutions that the land question had to be resolved before independence was declared.

Until 1895, the land that Taunyane and Mashiane were born in was not part of South Africa, it belonged to Bechuanaland. This land question raises an interesting quandary. If land was stolen from its original black inhabitants in South Africa by colonists and given to Boers and must be returned, what about this?

Land was taken from the Tswana, Basotho and others in the 19th Century. It was then given to Boers. If the land question – black ownership of it – has to be addressed in South Africa, then that nation cannot permit the retention of land that by rights belongs to people who suffered the same fate. A quarter of a century after majority rule came to South Africa the land question and sporting issues connected to it have never been resolved.

In this context, Botswana has a legitimate claim to Olympic Marathon pioneers, Len Taunyane and Jan Mashiane. But pioneering black sporting achievement in Southern Africa doesn’t end with them. In fact, it did not begin with them.