The Final Rehearsal (Part Six) The Foundations of An Abnormal Society 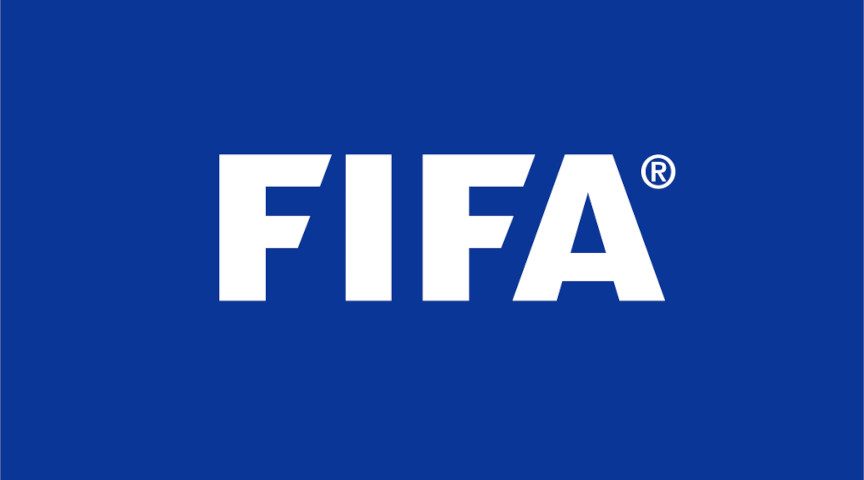 The Growth of FIFA

The first modern Olympiads to feature football had no claim to be a World Championship of any description and nor did the Intercalated Games of 1906. Even as a demonstration sport they were unrepresentative of football’s prowess and potential, although Upton Park FC was very important in the development of football as we know it today.

However, a few months before the St Louis Olympiad of 1904, football began to organise on national levels through the foundation of the Federation of International Football Associations (FIFA). It only had eight members at its foundation – Germany joined without attending the meeting in Paris.

London’s first Olympic Games, 1908, would be the first time that football as a national tournament could be showcased and FIFA would play its part. Its first President, a founding member, Robert Guérin, was replaced by English football administrator, Daniel Burley Woolfall, in 1906.

Woolfall played a major role in redefining the rules of the sport and in organising the first major international football tournament – London’s Olympiad. Woolfall was FIFA’s President during the first Olympic Football Tournaments before the Great War.

These were important tournaments in the growth of football into the World’s most popular sport, but they do not get the credit they deserve. This was the birth of international football tournaments and it deserves to be acknowledged as such.

Quality, however, was a different matter. Nevertheless, Woolfall’s Presidency of FIFA was crucial to its development into a worldwide body and football’s growth into the world’s most popular sport.

After the 1908 Olympic Games, FIFA began the process of becoming a global governing body for football by spreading its membership and influence outside of Europe. By the time Woolfall died in 1918 football was on its way to becoming recognised in the Americas and Europe.

By London’s first Olympic Games, Argentina and Uruguay had played full internationals – the first being a 3-2 win for Uruguay in 1901 – but had yet to become members of football’s governing body.

South Africa was the first African nation to join FIFA. Depending on the source, it happened in 1909 or 1910, but from the beginning it was strange. Despite their membership of FIFA and matches against England, Argentina and in Brasil too before joining, South Africa never participated in a FIFA tournament, including the Olympic Games when it mattered.

The 1908 and 1912 Olympic Games Football Tournaments were important. They were paving the way for international football. There was little support for a FIFA World Cup at this stage even within FIFA as the Olympic Games was thought to be sufficient.

But Africa was a special case. Europe was completing its own anti-colonial struggle – World War I would end old empires and see the birth and rebirth of new European countries. That would be reflected in post War Olympiads and also the Official FIFA World Cups.

The Americas had completed the decolonisation and independence processes in the 19th century with few exceptions, especially in the Caribbean – that was reflected in football too.

Asia and Africa’s decolonisation processes took longer. That was seen in their membership of FIFA, but football had taken root in these countries far earlier.

Africa especially was influenced by football. It played a very important in anti-colonial struggles. However, many of these nations were excluded from membership of FIFA and competitions until well into the latter half of the 20th Century. It had a price as other confederations gained experience and opportunities denied to African nations.

Strangely, South Africa had the opportunity but never took advantage when it mattered.